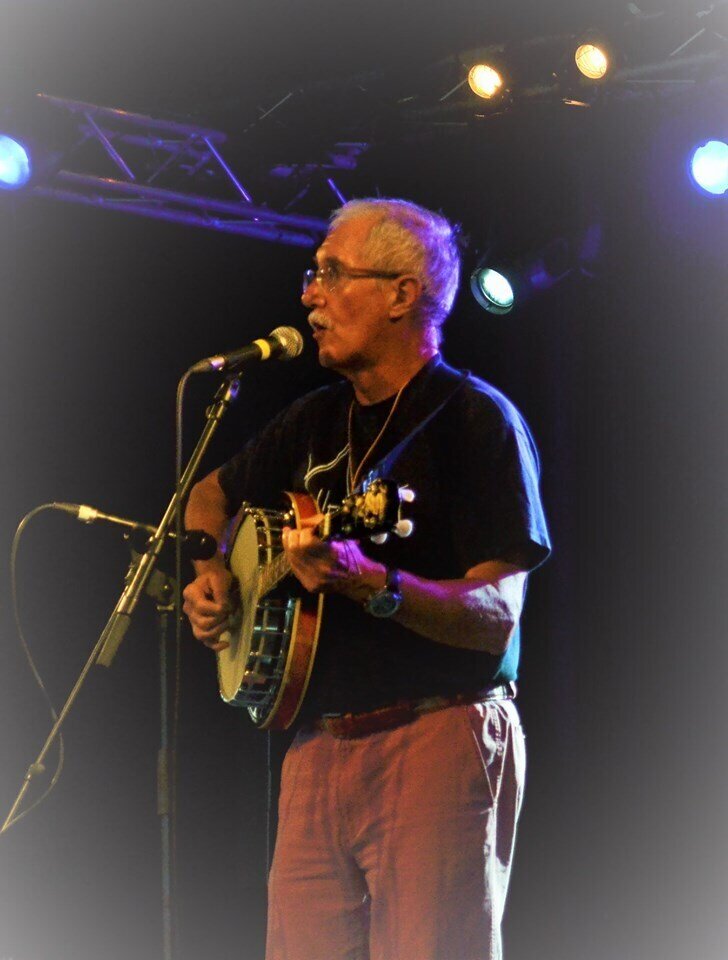 Born in 1948, in a village between Burgundy and Franche-Comté.

Spent his childhood and adolescencein Paris, with his parents.Settled in Vannes, as a lawyer, with his family.

Antecedents
Alan tells of a happy youth.
I had a happy childhood. My parents were a united couple, my father was an engineer and my mother looked after home : we were 4 children. Our apartment in Paris, in the center, near the Montparnasse station was on the 5th floor and the comfort was that of the time, that is to say limited: no elevator, no bathroom, no heating means except a charcoal stove which had to be supplied, every day, with 2 buckets of anthracite that were carried up from the cellar, and 2 buckets of ashes which had to be carried back down; we would go and take a weekly shower to the “public baths and showers”. We weren't complaining. The affection shown to us by our parents was all of modesty and silence (which today would be considered as coldness). Our parents - tutelary figures - "educated" us, in an atmosphere without constraints, but which they set the tune of. I walked to school, we had little outside activities.

We had a lot of respect for our grandparents. We were very close to our mother's parents who lived not far from us and whom we were fortunate to see a lot and at whom we had lunch every Sunday. The distance between Paris and Brittany meant that we had less intimacy with our father's parents.

Sports and arts, were fairly basic. We had to wait for the holidays and the chance to stay in the countryside, for us with the paternal grandparents, to run in the fields, which represented our sporting practice.

I was a student at a Catholic Universitywhen May 68 broke out and, with all that was “swept away” afterwards...the Catholic University disappeared... I had to applyto the Faculty of Law of Assas(Paris)and then Panthéon Sorbonne.With the wind of freedom that was blowing at that time and a terrible desire to see real life: people, music, girls... desire to be "free as the bird on a branch", I hitchhiked looking forward to discovering the world, like thousands of young people, (considered privileged). Unlike my father who, at the same age,had to work inthe Compulsory Labour Service in Germany.At that time, my parents had had to sign an allowance for me to leave France; even though they thought I was in Italy, I was on my way to Istanbul (there was no portable phone!).This year and the following years, I lived the life I dreamed of, satisfying my passion for music, travellingthroughout Europe, "in turmoil";despite the Cold War, I went to Eastern Europe when it was necessary to to be in possession of a certain sum of money. I had to leave Prague in a hurry, just before the Russian tanks would enter the country.

Entry into adult / professional life
I took an oath as a lawyer in Paris and made my debut in a Parisian law firm but didn't want to spend my life there.
I chose Vannes (since my father was from Brittany) and never regretted it.
Specialized in criminal law, I served as a lawyer for all cases without exception (court-appointed lawyer in prison) which sometimes led to financial problems.

Specialized in criminal law, at the end of my career, I was elected as president of the local lawyers, An exercise which turned out to be rather difficult, due to the law change in 2000 : as of that time, the presence of a lawyer was required from the moment of police custody; if a lawyer was not available, the President of the lawyers had to "self-refer", i.e. replace him or her. Then, I was at the National Conference of President of the Bar. Extraordinary experience, representing lawyers from France, of open-mindedness; hectic life that brought me, sometimes under police protection, from Africa (Tunisia, at the time of the revolution, Togo, Congo, Rwanda, where the links with the French jurisdiction are important and expressed in the demand for training of young people) to USA: New-York.

I married, we had 3 children, and many happy years. Later on, my wife and I went through an amicable separation; we now live only a few miles apart. With our children the links are important (a daughter in Germany, a son and a daughter in Brittany), so are they with 6, soon 7 grandchildren.

Retirement
I appreciate the chance I have to live in France, to be able to receive a decent monthly salary without working. I then started this new period with 2 experiences that marked my retirement :
I volunteered with "Lawyers Without Borders", on a humanitarian mission to Lesbos Island in Greece. I have seen more misfortunes, sorrows, pains, in 3 weeks than in my whole life. We were 3 lawyers in charge of making asylum requests, indicating what to say and above all what not to say, for 5,000 people living in unsanitary conditions ; most of whom had lost their papers. These 3 grueling but exciting weeks were like trying to empty the sea with a teaspoon but, at least, we had a teaspoon!

Being a bookworm who does not like walking, I undertook something I thought impossible, to walk "the road to Santiago de Compostela". A first unfinished attempt, poorly prepared, leaving from Puy-en-Velay (Region Auvergne-Rhône-Alpes) on April 1, snow in Aubrac (South of Massif central), tendinitis, etc. and stopped at the Hospital Emergency Department in Burgos (north of Spain).

Later, I completed this walk in 2 months and 10 days, a path with a large and colorful population : “there is everything, believing “pilgrims” (Christians, Muslims), as well as non-believers, aged from 2 months to 93 years. A path that gives you a viral disease: let’s do it again. It does not give up = relapse always possible that you can communicate to those around you, and so to my grandson”.

Today
I continue to cultivate my "excessive" ear for music; I also bought a lot of musical instruments which I only play a few of, such as folk guitar, banjo…

And I hope to continue to satisfy my taste for travel.

In this sense, I tried to convey a number of things to my children and grandchildren: So with my son, we sang an Oratorio by Bach at Christmas. This musical proximity was a moment of extraordinary sharing and fulfillment.
My daughter recently asked me to sing again for her child, as I did in the past for her: did history remember the girls in the fire burning… in fact, it was a song about soldiers talking about dragons (perhaps evoking fire for her); here it is:
We were 3 comrades ..." (French folk song of the XVIIIth century)

This is the transmission to be passed on to children and grandchildren: singing, embroidery, walking on a path you give physical strength on, living culture, not "cartoons". Telling real stories, singing traditional songs eg: "On the bridge of Nantes" :
[although the disobedient young girl finds her punishment in the collapsing bridge and dies. All awful consequences that may be part of life but that, nowadays, people want to eliminate from presentation to children who could be traumatized! ]

Alain G. continues to give lectures, throughout Brittany, and to participate in political life, on occasions of an election list.

In conclusion: before, the Elderly people represented wisdom and experience, nowadays, children tap on google to obtain information, for the rest they have to watch how the elderly live: the transmission goes mainly by example.