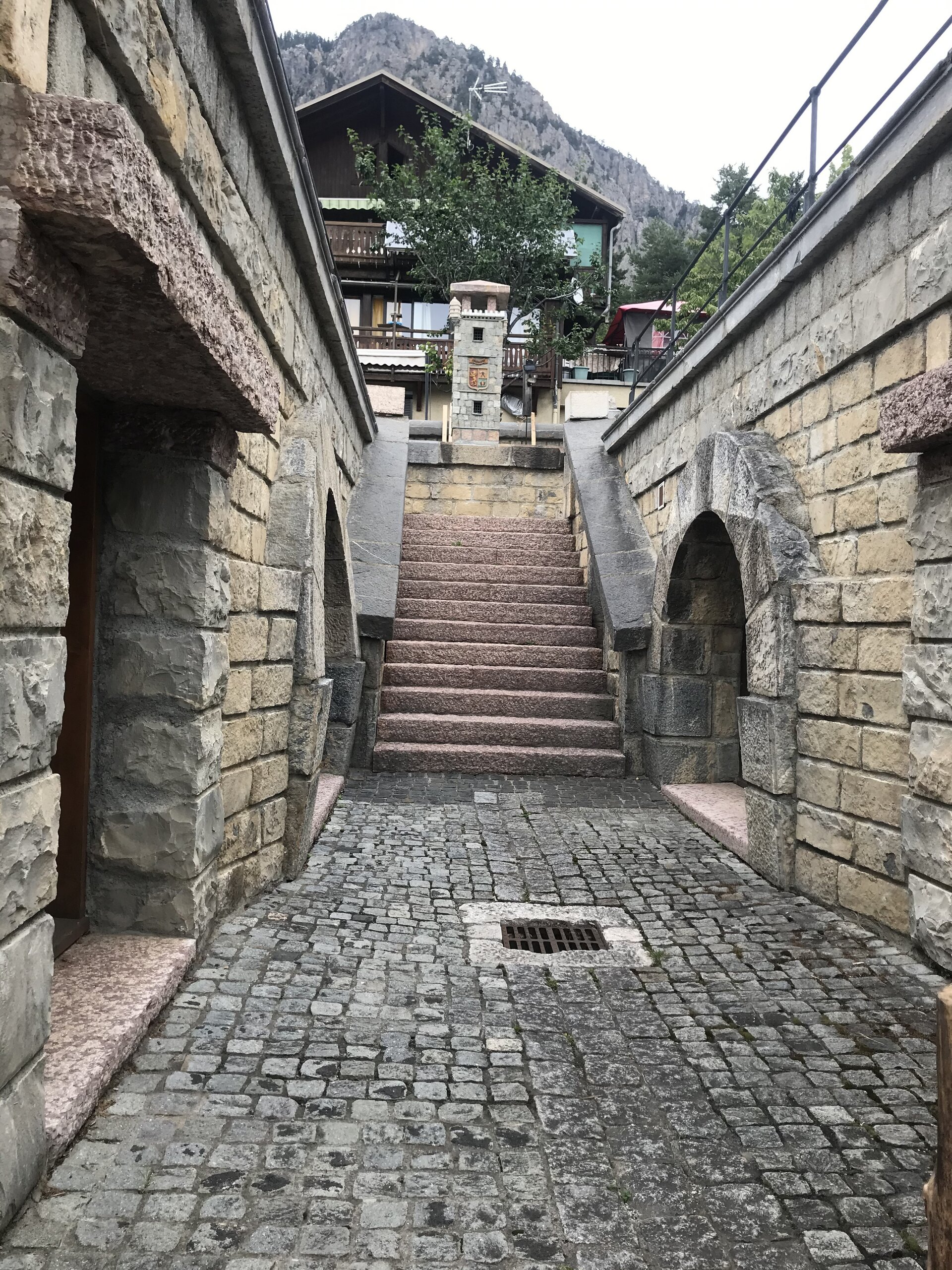 Was born and still lives in a small town in the Hautes-Alpes, French department near by the Italian border)

Childhood in a family of 4 children. Father : baker,then high school officer; mother : housewife, seamstress, did odd jobs. Went through primary school with difficulty, in particular because of serious sight problems; started working at the age of 12,an apprenticeship at 14. At the end of his professional training obtained the butcher's CAP when he was 17. A financially difficult but happy childhood. No frills: "We felt happy without much... we had our ramparts to have fun... I was part of the Valiant Hearts (a group of catholic youngters) I liked it... We once went on vacation to La Seyne-sur-Mer (near by Toulon, on the Mediterranean), because neighbours had lent us a small house...”His grandparents died very early, he saw them only once or twice. Mentions the respect young people had for old people : "we weren't jostling them like people do nowadays"

Very busy but joyful period, with many outings: songs and dances.He worked as a butcher for 19 years and then as a cook, in a hospital, until his retirement at the age of 65½. Besides his activity asa worker, he built what he calls “a small castle” because of" his mad passion for stone". He spent 45 years of his life building this place of residence, like a bastion, on several levels, on a hill slope, where each member of the family, over 3 ½ generations, has settled. It is a very personal stone construction... inspired by the ramparts of the fortified town of Vauban (engineer of the French Army, XVIIthCentury who built forts all around France) which were the playground of his youth.

Married, but has been living with a partner for 20 years, a partner from whom he had 2 children who are teenagers.The whole family lives on the same property, each having their own home, and living in harmony: the mother 103 years old, the sister 70 years old, the wife 75 years old, the partner 45 years old and the girls 16 and 19 years old, in adjoining houses. Most of them are retired, with the exception of his partner who is still working, and his student daughters.He notes the gap that currently exists with young people “there is a world between them and us”. Relationships are more difficult, you have to be subtle. Young people are more detached even if there is affection. For his second daughter, all people older than her (even slightly older) are old people, without distinction.

He receives a pension that he, as a worker, has contributed to for 51 years1/2, without interruption, that is to say the top amount of a worker's pension. It is sufficient in a way for him but "tight" for a family. Therefore it must therefore be completed with the rentals and additional work. His retirement life is not much different from his active life, with several jobs beside the main one.

He is in good health, even if he says he is a little worn, with the scars of his professional life (carrying loads). Enjoys good social coverage. Despite his eyesight problems (handicap from childhood and very severe impairment today), he says that it did not prevent him from succeeding in life, having a stable job and building his “castle”. Today he is dependent, he needs help in order to write mail, to read the newspaper, to get around (he cannot drive a car); he has to follow someone when cycling. He cannot attend a  show or watch a film, he has trouble recognizing people. 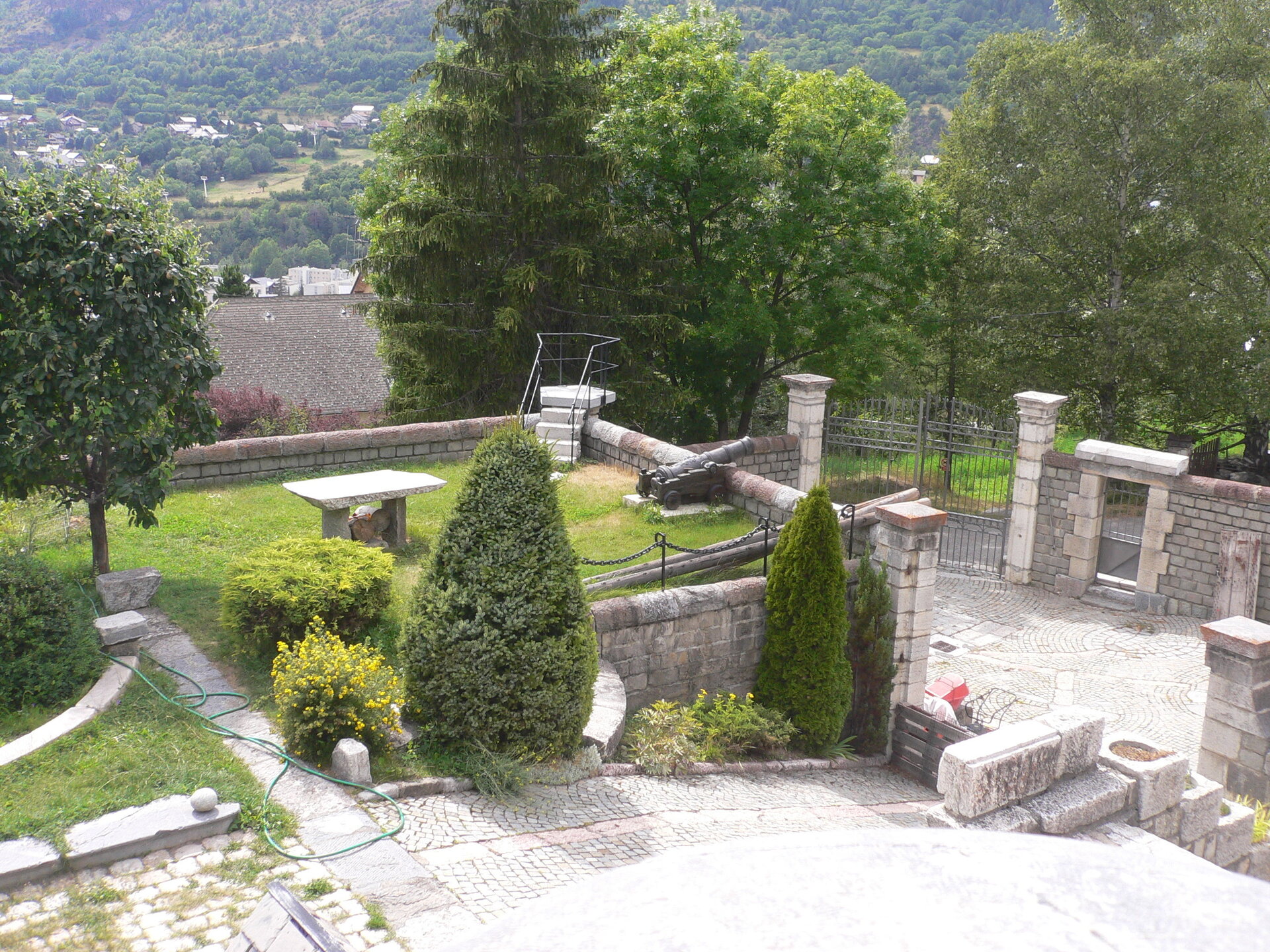 He likes providing services to the community (care of the irrigation canals) and those around them, as well as taking care of his extended family.

How he feels about retirement

He is happy, has no nostalgia. His motto is "do things well or don’t". No major change, for him, life in retirement is a life of continuous work, "we have more time and freedom" but you have to stay on track, continuing to work , all in flexibility, very soft.

Pass on your knowledge, "knowledge must not be lost" (example ofpruning trees) .... take care of your family. An active life throughout life is the best part of life.