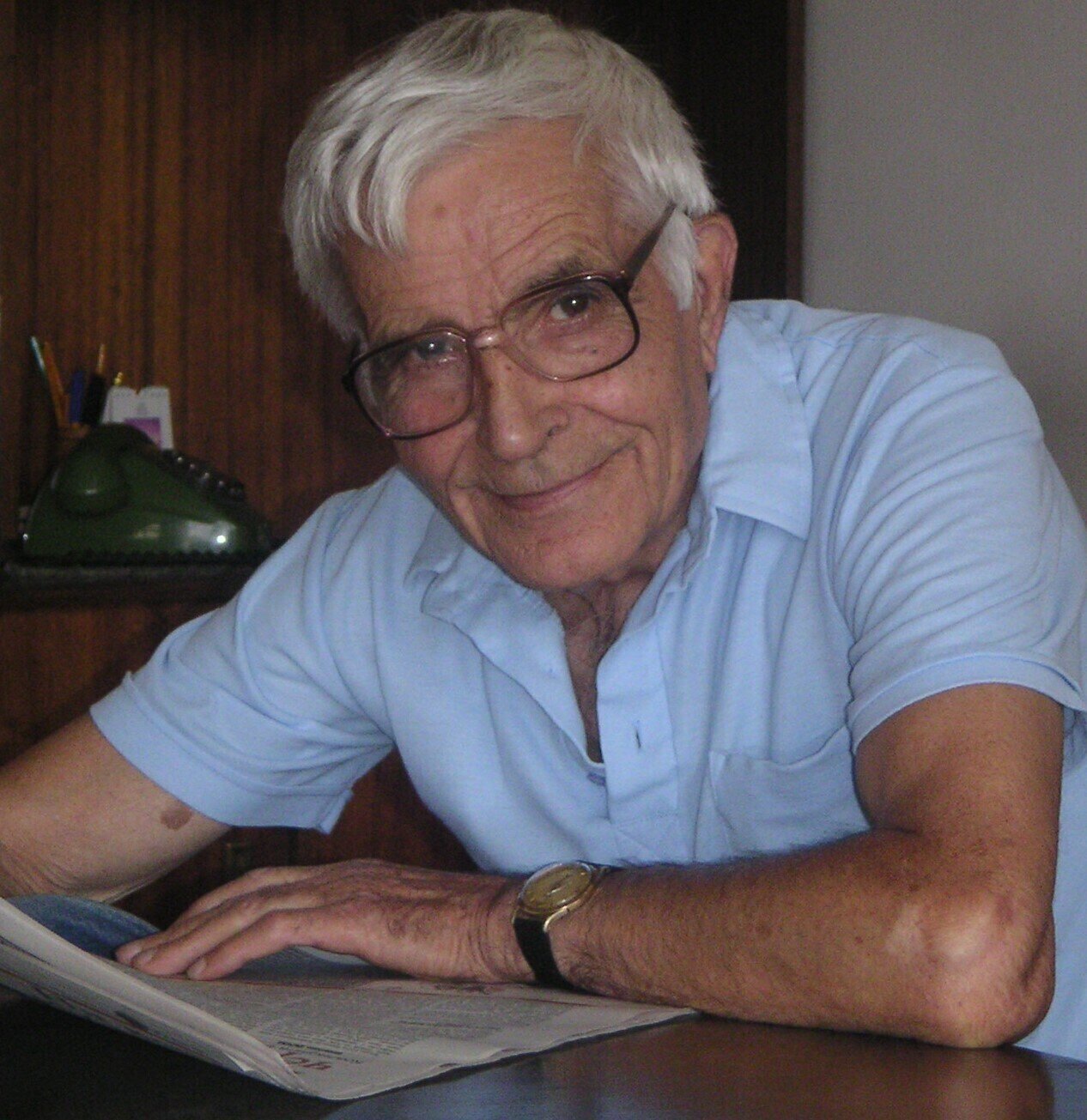 Briefly describe living circumstances in your childhood:
Ivan was the firstborn child in the family of a housewife and timber materials merchant from Kalkovo village (the village no longer exists because it is under the waters of “Iskar” Dam, which supplies the capital with clean drinking water). He had two younger brothers whom he cares greatly about and bears responsibility. The family lived on their own, though all relatives live nearby (uncles, aunts and cousins). The father often travels to Sofia in connection with his construction materials trade. Ivan starts school in the village and after they move out to Sofia due to the construction of the “Iskar” Dam, he studied at the Fifth Sofia Boys' High School "Vasil Levski". Then, the Football Club “Levski” becomes his passion and it is still so! Ivan is very close with his uncle, his father’s brother because their age difference is minimal. As a supporter of the agricultural movement, like his father was, his uncle was sent to a labor camp, and his father - to forced labor in Sofia in 1949. 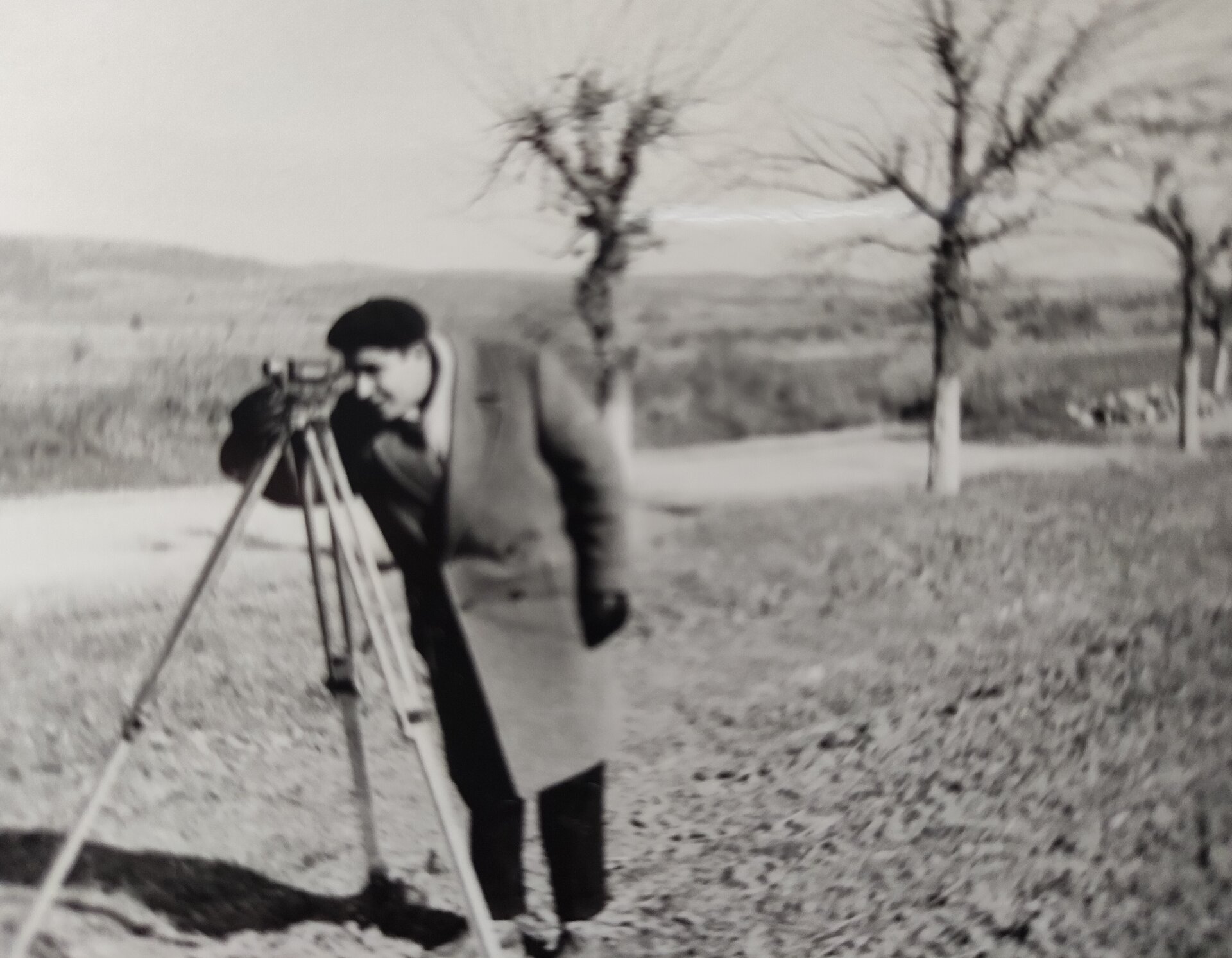 Briefly describe living circumstances from your teenage up to your retirement:
The family lived in the outskirts of Sofia, where his father rented a warehouse and built a one-story building. In 1953 Ivan graduates as an engineer from the State Polytechnic, thus becoming the first with higher education in the family.  These are times of heavy industrialization, construction works and engineers are in great demand so he traveled a lot all over the country. His younger brother introduced him to the best friend of his girlfriend and that led to both brothers getting married in 1960. The relationship did not go very smoothly and after a few years the marriage is over, the son lives with his mother, who took care and brought him up. Ivan renewed an old relationship with a female colleague from the office and they got married, they have a daughter.

Both spouses are good dance partners and they love to practice their rock-and-roll and swing steps every time when an opportunity presents itself. „Even now when I hear “In the Mood” by Glen Miller on the radio, my feet start moving on their own!”, he laughs. Professionally, he is very respected and valued specialist in the state enterprise where he works. His precision and skills to manage elevated him to a position “Head of Unit” and all newly recruited employees whom he mentored remember his practical instructions and patience even today. “What bothered me the most was that I saw a lot of mediocre colleagues going to work abroad, and I always received a rejection to go, what am I missing?” This is his greatest issue in life, this injustice forced him after the change in the political regime in 1989 to request an access to his dossier and see what information the services had been collecting and storing about him. It turned out, that it was the information about his uncle who was in a labor camp, though the recommendations by colleagues and superiors for the quality of his work were more than positive. “So it was not about my professional standing, my knowledge and skills but about my past and my family relations. All those are things I am not responsible for and have no control over” he bitterly realizes. He retired at the same state enterprise where he worked most of his life.

Please, describe intergenerational liaisons in your family:
Both his parents passed away in their 90s, always on the move and busy. His knowledge and contacts are often of benefit to relatives – close and not so much for settlement of real estate issues; he willingly helps them with pleasure. They trust him and they know that he will make sure everything is done legally and there will be no complaints after that. Although, he has not lived with his son, he always supported him in his decisions and was at his disposal. He is happy that his two children know each other, have a great relationship and understand each other very well. 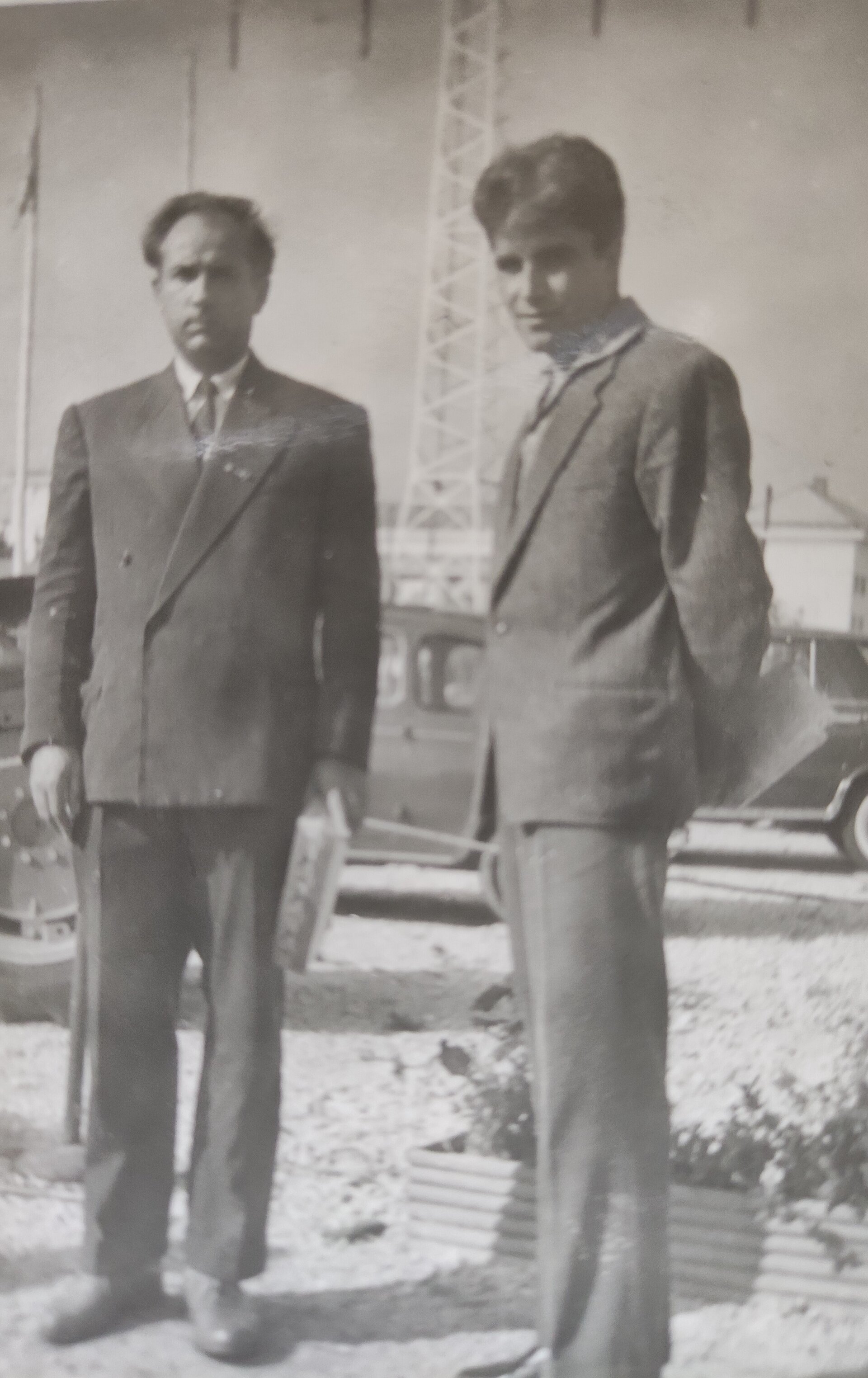 Please, briefly describe living circumstances in your current life
After he retired, there was a great demand of specialists like him and Ivan started to work with his colleagues in a private company travelling a lot until his 75 birthday. Due to eyesight problems and undergone surgery he had to stop working which made him very sad. „When one is accustomed to travel a lot, to communicate with various people, to drink a few glasses of rakia in the village pub in the evening, to argue about politics after a hard day in the fields – how can you not miss that”, he shared. The introduction of new technologies, computers and software in his work amazes him, remembering how it was in the past, how they had to work, now everything is changing with a blink of the eye speed.
Nowadays, he lives with his wife in a flat in Sofia and for the summer season they move to their house in the country. There the time passes in other terms – quicker and easier in the garden, on open air and in talks with the neighbors. When he became a pensioner he rediscovered the sport fashion style and prefers to wear jeans and sneakers on daily basis. The pension is not enough but with additional income from a flat rent, the family manages to cope. The son and the daughter are always there to help, especially when it comes to unexpected expenses, expensive medicines or medical examinations. Ivan acknowledges that although his son is far away, he is concerned, thinking and worrying about his elderly parents because he is not with them. He cannot help them in any other way than by money and unfortunately this is the reality for many families in Bulgaria. On the other hand, what is the daily routine of the oldest people in their 90ies? Usually it includes provision of food and medicines, walks, if you are lucky enough and take more frequent breaks to regain your strength. Do not forget the best friends of the retired people – the radio and the TV with their regular news emissions! Though, the hearing is weakening steadily with the age which impedes the communication. “In Bulgaria we have a very suitable proverb which is quite complicated to be explained – it is more like a feeling  and state of the mind in the moment you realize you ‘enter’ old age – it goes like this ‘Old age is equal to unhappiness’.”

There are not many friends and colleagues left, they have passed away or are very ill and they do not talk about anything other than illness. “We were so willing to ensure a better life for our children, for their children, to have a chance, to live a life of their own choice, but what happened? The children have scattered around the world in a search of a better life and opportunities. We don't see each other, at best we do twice a year for a while - they are tired and stressed, you can see that they are not happy, they are in a hurry to leave as soon as possible, they say they are content, but somehow you can feel they are not here anymore.”

Which media you consume in everyday life?

His favorite activity is watching football matches “now it’s really easy – there are so many sport channels and one can watch whatever they want, even there is an option to go back a few days and watch something that you have missed or was aired in inconvenient time for you”. The television and the radio are constantly on and a newspaper is bought on daily basis. „It is an experience to inhale the smell of the printing ink, to flip the page with your fingers, to fold it, to underline  something, to cut an important article – this could not happen with the computer! I understand that it is much easier there, more accessible and you are informed about an event immediately after it had happened. You do not have to wait it to be ‘translated’ to you by the media or processed by the journalists.” However, he admits the convenience of the cell phone, though he uses it very consciously and only for conversations, nothing else. All his friends, acquaintances and relatives use cell phones, this way he gets videos from his son and grandson. He does not use computer.

„I can be hardly motivated by anything. Politicians could rather make you wish not to be alive, if you listen to them and makes you ask yourself why was everything about? We had hopes that something would change when democracy came - how excited we were more than 30 years ago." On the other hand, he is content the way he lived his life and most importantly he sleeps peacefully and his conscience is clear. He is thankful to his wife that he has a family where he feels happy, despite of the difficulties through the years. “As my father used to say – it’s crucial always to be busy, in the house, in the garden, in the yard, work has to be done!”

What are the major roles of retired persons?
„Retired people could be of benefit depending on their preserved skills and knowledge, though they have to update them, to be interested, to know what new is happening in their already ‘ex’ profession. They have the time, patience and ‘tools’ to manage with tasks that requite devotion, discipline and persistence. Leading by example they can motivate and show the younger ones that there is always a path, a way ahead.” Over the years, he has noticed among his thinning relatives and acquaintances, and in himself, that he has become more and more stubborn when others disagree or do not share his opinion. He is saddened by the fact that he was not able to establish a strong bond with his grandson, who grew up abroad and lives there. When they are meeting, which is becoming less and less often it looks like there is nothing they can say – so different and distant their lives are.