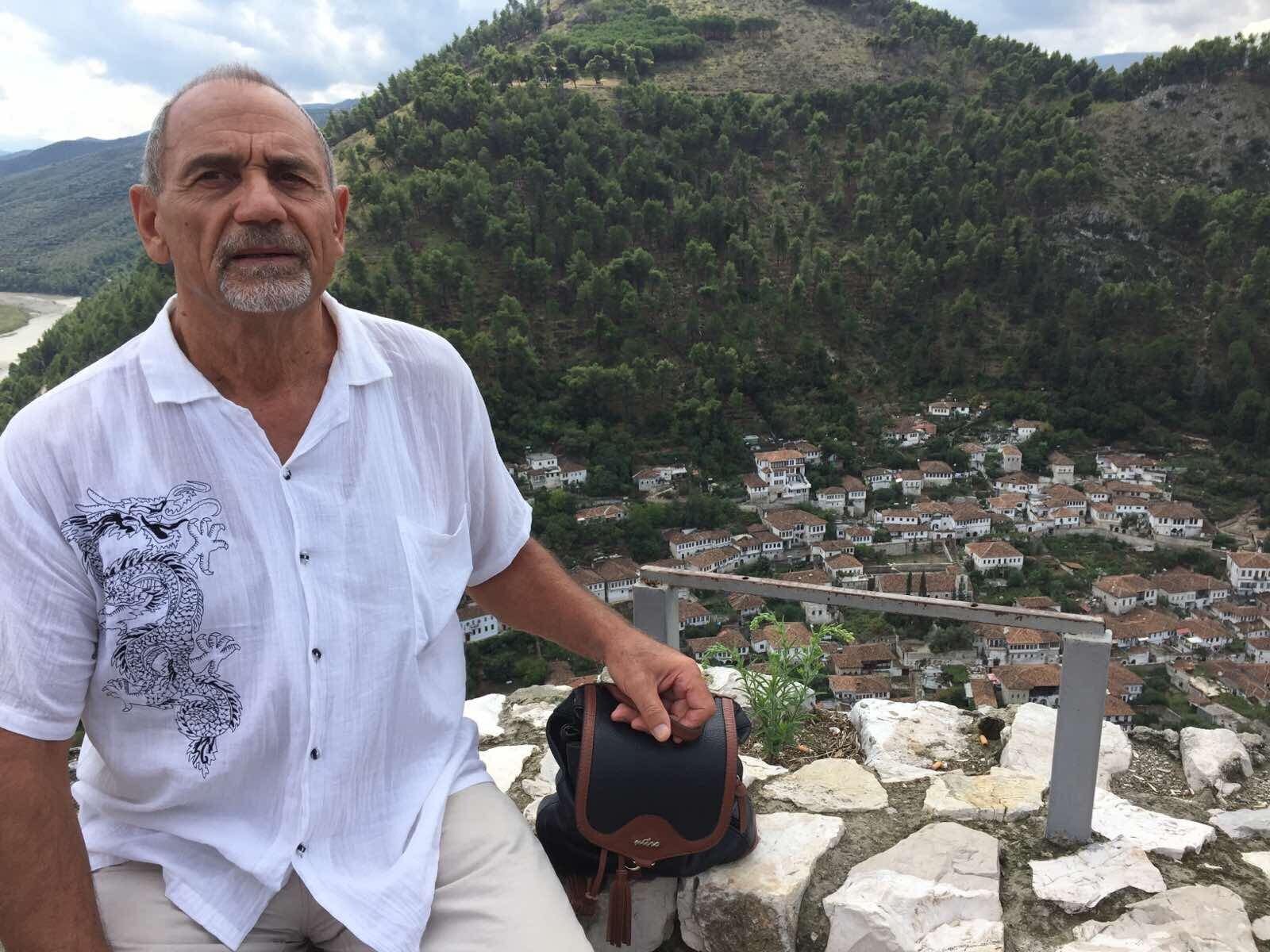 Childhood and teenage years
He was born in a large family – there were 4 children. He has two elder brothers and a sister. He was the smallest child in the family.  Three generations lived together in a house and had a joint household. Their family lived together with the families of his two uncles and they had two houses but a common household.
Today, Boyan remembers very well his grandmother but had never seen his grandfather as he was killed during the World War II before he was born.
His father worked to feed the family; he was employed in various jobs. He mastered two main trades - masonry and tailoring. His mother was a housekeeper as it was usual for the women at that time.

Everyone of the extended family worked – all family members worked, children as well. Нis childhood and adolescence were always associated with work, with a lot of work and constant hunger. From a young age, he worked on the small family farm – an agricultural work and also everything that had to be done on the house.
They had very close inter-family relations which continues even today, although most of his close relatives have already passed away. His extended family was very large. When his grandmother passed away – the family comprised of about 130 members! Up to 1952, they all lived much closed family life. During the 50-ies in Bulgaria Cooperative farms were established and the extended family structures were transformed gradually into a nuclear family. Most of Boyan’s aged relatives – his cousins moved to live in towns.
According to Mr. H., young people during his childhood had much more respect and homage for the elderly - in the family and in the society as a whole. It is something he could not say for the relations nowadays. He does not like today’s attitudes of the young generation towards the elderly people, not because he is already over seventy. He considers that relations with respect to the elderly ensure the intergenerational links and maintain the cultural values.

Despite the difficulties, he graduated from local high school like all children from the extended family, and, following the example of his older cousins, went to study at University in Leningrad, Russia (nowadays, St.Petersburg), majoring in physics and optical systems.
Speaking about his childhood and teenage years he became a bit sad because he recalled the poverty and hunger. At the same time, he has a lot of sentiments about the style of life in a extended family, he still keeps the respect to his parents about their love, their efforts to make possible for him to graduate from the university.

After graduation from the University
Mr. H. stared work in a research and development (R&D) institutions in metal development. In 1972, he completed his PhD study. He loves his work and has always worked in the R&D sector no matter that the payment was not good enough. The income of young scientist was smaller when compared with that of many other professions – mainly with heavy physical work like workers in factories of heavy engineering, of metalworking, miners, etc. His economic situation has changed to a better after he got his PhD and his scientific status became higher in the career hierarchy. Later, he became an associate professor at the Bulgarian Academy of Sciences and worked there until he became 67 years, when according to the Bulgarian Pension Low and Code he had to retire. It was the time when he created and registered more than 10 patents.

Nowadays
Boyan continues theoretical studies on the topics of his interests as a pensioner and without any payment. For 12 years, he continues to work as a pensioner and is a member of a professional network, where there is an interest by the networks’ community to the results of his work. He succeeded to publish several papers in an international scientific journals (though, the journal’s publication fees were high, he managed to cover them) and based to the achieved results he was invited to participate in numerous conferences. However, due to his financial status as a pensioner, having a very limited income, he was not able to participate. The inability to cover the conference participation costs made him unhappy. Although, he is delighted of his professional life because his job has always been and still is his hobby. At the moment, he works about 3-4 hours daily.

Now, the main motive that makes him continue to work is the current and permanent interest in the investigation of “the theory of aberration”. He is a pioneer of developing this theory on international level. The theory is the base of the development of optics’ system which is the base of computer development, all utilization for communication that we know today and use in our everyday life. This theory is the nucleus of the communication systems here on earth and in space; it is the core of the future development of the communication technologies. The achievements of his scientific results make him a happy man!

Today, Boyan and his wife live in a house in a foothill area of Vitosha mountain, near Sofia. He is very active person with high discipline in his daily regime. His daily routine activities include: to play sports, to work in the garden and to take care of the fruit trees, and of course, to work on the scientific theory of his interests. He has some chronical diseases but he does not complain of serious health problems, as he tries to take preventive measures against potential diseases. He leads a healthy lifestyle by eating healthy, exercising and meeting friends.
Nowadays, the main income comes by a pension and a rent of an apartment in the city. It is not enough to cover the family wishes and could be significantly more based on the work contributions over the many years devoted to his work, on the unique patents created by him and the possibilities to implement them in practice.
Politically he is interested in the political life on national and international level and follows it in the media. His most favorite art is opera music and he likes to listen to it very much.

His message to the young generation: “To live creatively and to trust themselves; to be less aggressive and to be better, to work more and to have respect to the elderly”.