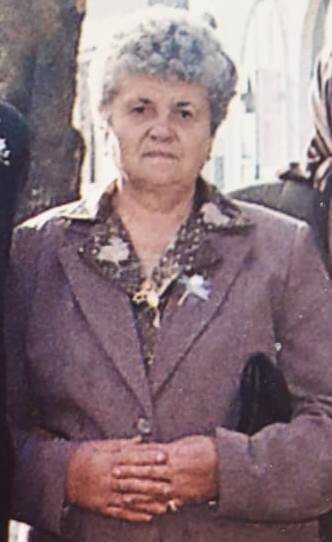 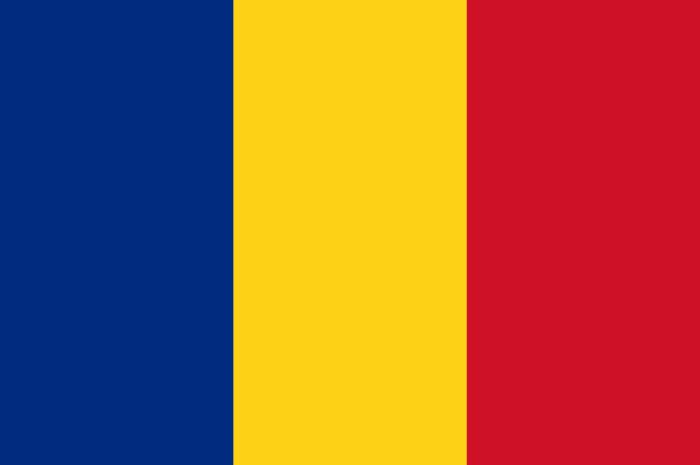 “I was born at a time when poverty did not avoid any of the families in the village, in a house where there were already 3 boys older than me by 14, 12 and 10 years, respectively. I came as a surprise in the lives of my older parents and with great fear of God because otherwise they would have found a way not to be born.”

During the Second World War, in 2 years, her 3 brothers died and she supported her parents and listened to them. When she was 16 years old, she got married and had 2 boys. She finished just the primary school.

“At the age of 45, Pavel, her husband lost his life, leaving behind a 42-year-old widow and two children who needed him most ... it happened in the fall of 1978, a few weeks before his eldest son got married. with a neighbor girl.”

“Since 1997, only sporadically Florica leaves the house from Timisoara to return to her native village ... where only neat tombs await her, of long-gone shadows.”
She spends her years with pride, succeeding from her pension and from renting houses in the village and renting the remaining lands to live beautifully ....

NOWADAYS
She has reached the age of 85, on her feet and with love for the family ... now she also has 5 great-grandchildren who fill her yard with joy. She gets upset when she sees Sile, her boy, cut another tree or take out a rose she planted 40 years ago to make room for the lawn and children's playground ... she challenges him to plant something, not just to take it out. ..to have signs left after him. She is proud that there is something left behind her, not just some walls ... her eldest niece inherited her musical ear and became a teacher. Florica is the one who sang the first carols with her great-grandchildren and taught them the first prayers. When the weather is fine and one of the children takes her, she gladly goes to church and still sings songs of praise to God. On Palm Sunday, the house is full and her eyes can't cover everyone. The great-grandchildren all shout "Mother Icaaaa!" and she laughs at them with all her heart. When she's alone, she takes the folding chair and goes out in front of the house ... like old women in the village. She talks to her lifelong friend, Iustina, also a widow. She talks to all the neighbors and is interested in the way the world goes. Only her legs don't help her much anymore, but she hopes that this year she will go to Buziaș and Moneasa for treatment. She doesn't give up! She never gave up!

She has her lifelong friends, since they worked together, hardworking women from the village, with whom she talks all day on the phone. She insisted on a subscription with unlimited minutes and uses them usefully! She knows everything, she still has a sharp mind and she reads from books. She subscribed to the library that serves the Council of Seniors and for several years participated in their meetings in the neighborhood, and was even present at several New Year's Eve organized by them.

She no longer puts jams, nor pickles as she once did to supplement her salary ... Now she keeps her great-grandchildren on her knees and puts them in the cradle, aging beautifully and with dignity next to hers, for which she has fought so many times with the fate. She does not conceive of being far from them, but has accepted each one with good and bad. She decided not to be like her mother-in-law and not to divide, but to unite ... and she succeeded. She gives advice of faith and peace ... and says wise words for those who want to hear them ...

Her motto is “The burden of a day is enough”, because tomorrow is another day and things are always according to God's will, not according to our will. That was the thing that always guided her, that gave her strength and hope.