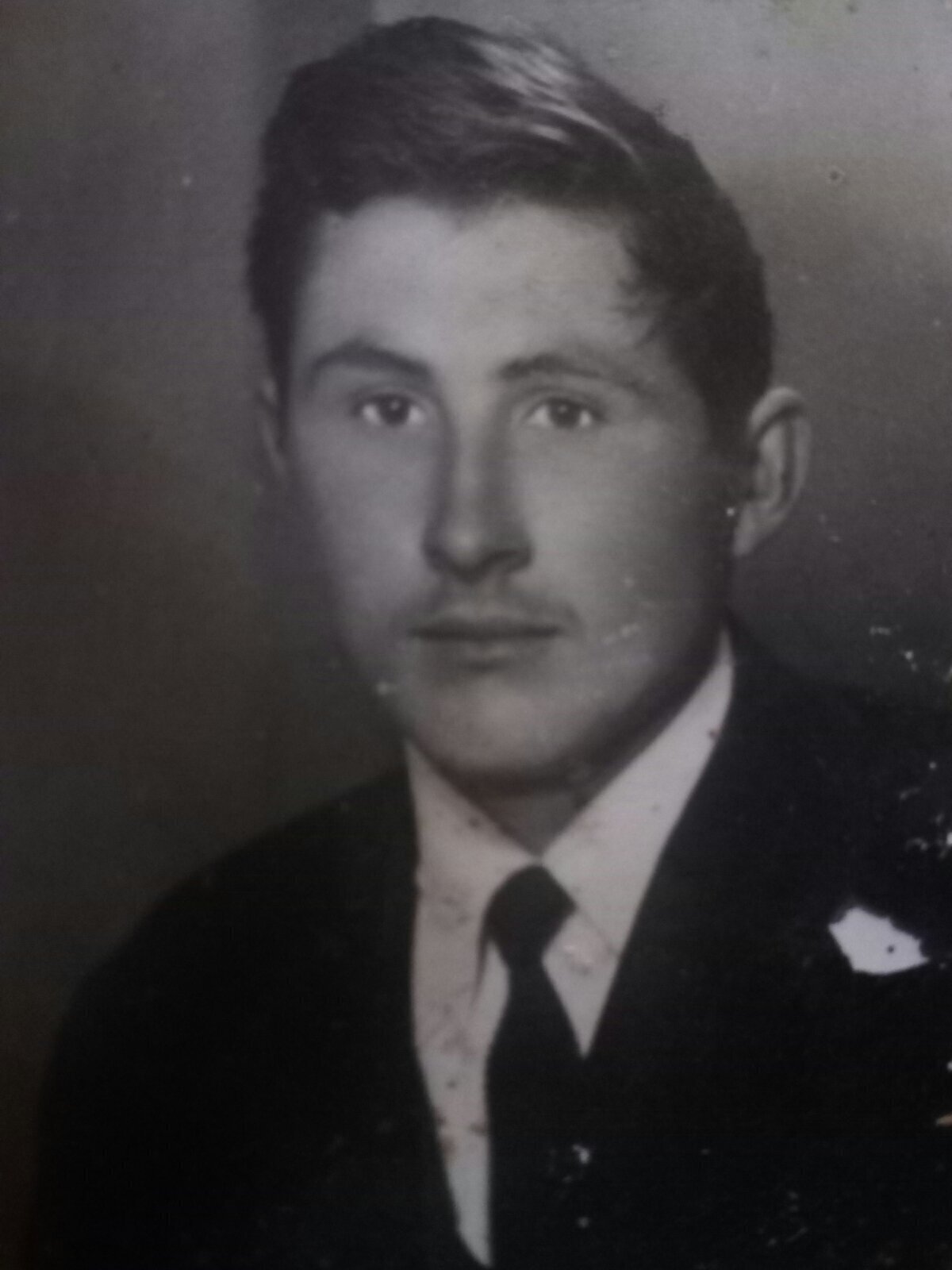 Life has no replay!

I met Radun via my mother and talked with him at his family home in the company of his wife Ljilja and my mother. I’m glad for the opportunity to meet him and introduce him and his story to other European neighbors. I loved his brightness and witty spirit.

Radun M. was born in 1947 in a small village of Maćija, municipality of Ražanj, in the Socialistic Federative Republic of Yugoslavia. He grew up in with his mother and sister, and his father died when he was a young boy. In his household, he lived with his paternal grandparents and great-grandfather. He went to elementary school in his village. Radun started helping his family in farm work since he was 10 years old. He spends his entire life in the village where he was born, even though when he was a young man he was thinking of living in a city but never really done something about it. He makes sure that his son Dragan live is the city and doesn’t work in agriculture.

When he was young he went to the local festivals or fairs in and around his village. He called that kind of festive “earthquake” (in local Serbian dialect potresuljke). He meets his wife Ljilja while they were guarded the sheep in the village even though she was from a neighboring village. Together with his wife, he has been involved in agriculture his entire life, and now they are receiving an agriculture pension. They have one son named Dragan, who is living in the capital city with his family.

When he was young, Radun never expected to live until 73 years of age, how old is he now. He says that expected to live no longer than age of 50s. And now it seems to him that he is too old.

He says that his and his’ wife pensions are enough for them. He notes that both he and his wife worked hard in agriculture for entire lives. Though they receive pension as farmers, they still do agriculture. Pensions are paying the bills. From their current work in agriculture they manage to financially support their son and his family. Recently they bought a car for their older grandson.

With his wife he works every day on their farm, taking care of cattle and working in their cultivated fields. He says that the only thing that his not doing is cooking. They often go to their neighbors or neighbors come to their house for a coffee and rakija (Serbian homemade brandy). Yet, every year population in the village decreases. He says that soon he won’t have anyone to have coffee and rakija with. He usually goes to local markets in nearby towns Ražanj and Ćićevac. Market day in Ražanj is on Thursdays whereas market day in Ćićevac is on Sundays. There he sells cheese and milk they produce. With his wife Radun is not going anymore on social and cultural events because they are too old. Besides going to towns on market days, when they go to town it is only for doctors’ appointments.

Radun likes to read newspapers but it is difficult to buy them in the village. “You have to go to the nearest town if you want to buy daily newspapers. Instead, I watch television all the time.”

He thinks that his major role of him as an elder person now is to help his son and his family, to be there for them in any way that he can. His family motivates him to work hard, even today. He has two grandsons, one is 23 years old and the second is much younger, he is only 7 years old.

Radun says that he hasn't been insulted or discriminated as an elderly person with some mean types of words or actions that people do. But he is very most offended when someone calls him a peasant in pejorative manner which implies that the person is an ignorant or stupid for living in rural area. He believes that peasants are honest and hardworking people and not stupid at all. He says that he often hears pejorative use of the word peasant on TV, which pretty annoys him.

His message to younger generations is to enough the life and to live the way they want. He says that when he was young he wanted to see the sea and went with his wife and son one summer in Montenegrin coastal town Sutomore. The whole village said that he was crazy since that was a peak of agriculture season but he didn't care. He wanted to have something else with his family and that’s still the only time when he and his wife had seaside holiday.

Radun thinks that life has no replay. One should think about that while getting older.