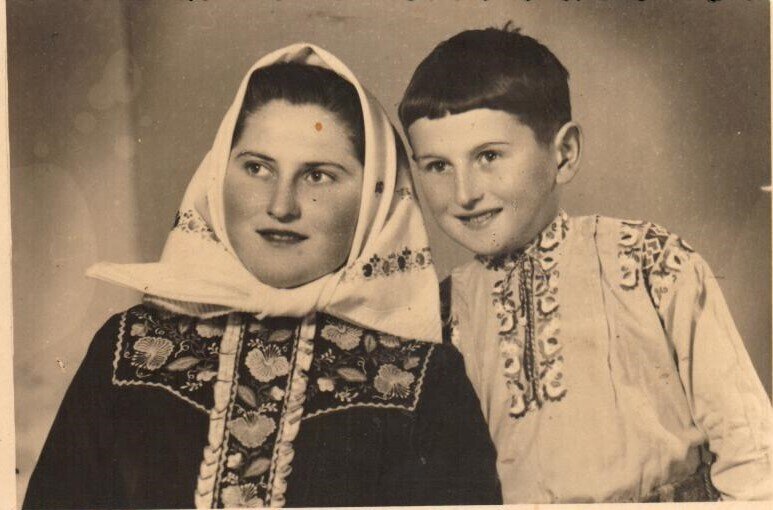 I met with Ian K. on February 24th 2020 in Backi Petrovac, town where he was born, educated and have spent the most important part of his professional career. During the day with Ian I visited his family home where he was born, his high school, the Institute he founded and the Agricultural Museum in Kulpin.

Professor Jan K. nationality is Slovakian. He holds a PhD in agricultural sciences. He is also the University professor and member of the Academy of Agricultural Sciences in Slovak Republic. He was born in 1941 in Backi Petrovac, where he finished elementary and high school. Mr. Kisgeci graduated at the Faculty of Agriculture in Novi Sad, and got his master’s degree in 1972 and PhD in 1974. After this he got his academic title – Full professor at the University. His scientific papers and publications about research on medicinal plants (particularly humulus/hop) enabled him to receive many scientific and pedagogic awards. More than 16 years Ian was the leader of the team of scientists in the Institute of Field and Vegetable Crops in Novi Sad and in the Institute of Humulus and Medicinal plants in Backi Petrovac.

One of the main Mr. K.’s achievement was his effort and work in the Parliament to enable return of confiscated agricultural property to agricultural laborers. The State has returned around 150 thousand hectares of agricultural land confiscated after the 2nd World War. New state regulations and laws in agriculture were passed in order to conduct the restitution in the country. 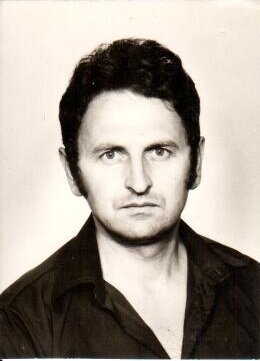 Comprehensive and competent scientist and educator with peasant roots, Jan K. always had in mind the importance of cultural heritage for people in Vojvodina. He was the founder and director of the first Yugoslav Agricultural Museum in the beautiful castle in village Kulpin, near his birth place. As a director of the Museum he organized many exhibitions of Slovak and Serbian artists, gathered artists colonies etc.

He is the first author of PhD thesis about the research in hop production in former Yugoslavia. He is the author of more than 200 scientific papers and publications, around 30 books, essays and itineraries. Some of them were published in Slovakian and English language.

Ian’s commitment to the University and homeland didn’t stop him from taking the additional education in the field of hop research at London University in England. He travelled across the world, visited many scientific institutions and started cooperation, exchange of knowledge and practice which he implemented in his scientific work and books writing.

For his scientific and public/social engagement professor Jan K. was awarded with several domestic and foreign awards. The most significant are : Medal of Humulus Chevalier awarded in Spain (1979); Medal of Officer of Humulus in China (2005); Medal of Captain of Humulus in America (2007) – which is the most important award in this field. Finally, in 2019 he was awarded with the honorary PhD title at the Slovakian Faculty of Agriculture in Nitra. 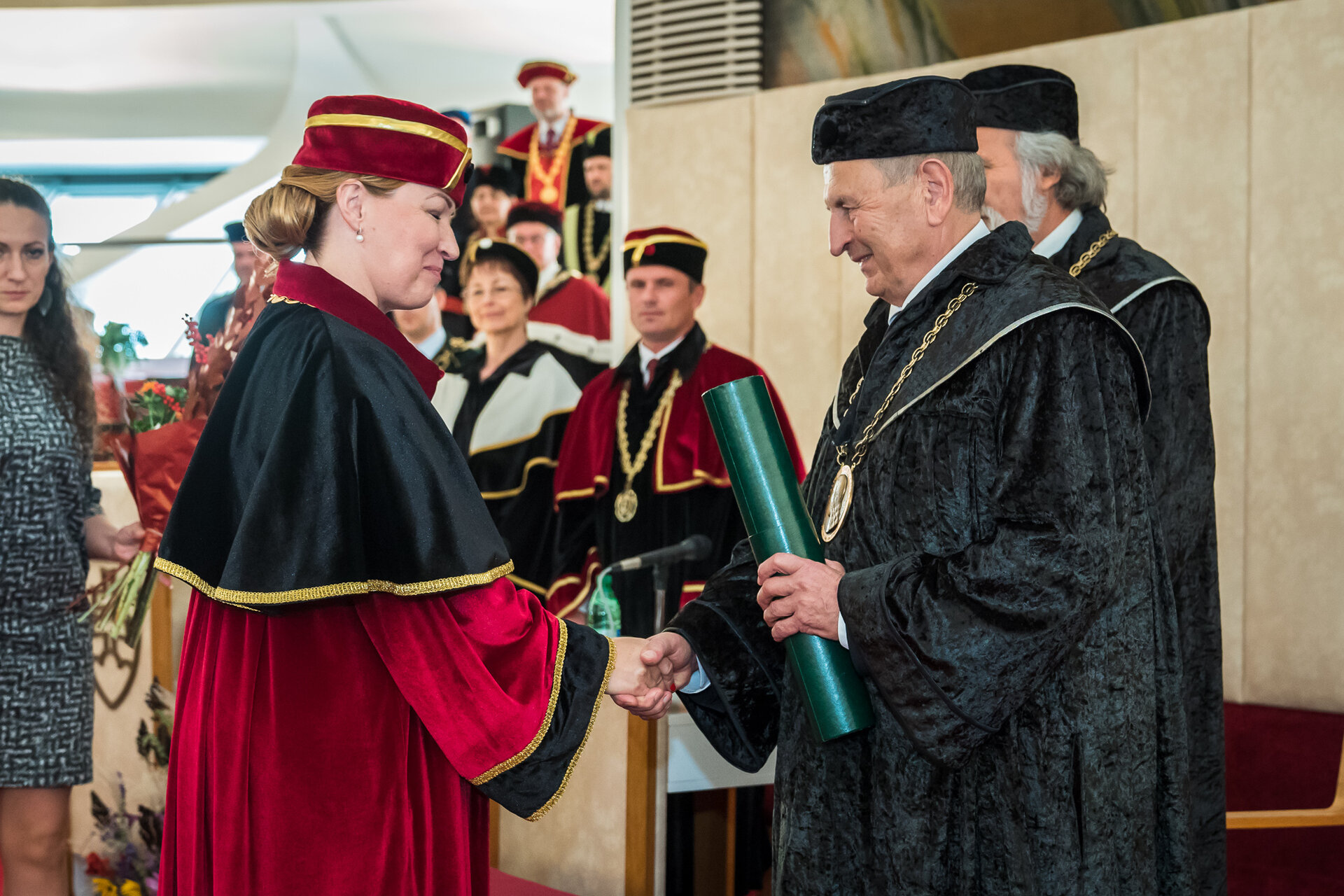 Besides his professional commitments, Jan K. never forgot his family. With his first wife he lived and worked together (books translations, etc.) Unfortunately, due to the medical issues/condition they couldn’t have children. He met his second wife in Belgrade during his work in the Ministry for agriculture, forestry and water management. They have a son Jan, born in 2000.

Today Ian lives with his wife in Novi Sad. In 2019 their son enrolled University in Slovakia. Family Kiscegi live active life, with many family friends and neighbours. He is working  part time as an expert consultant for hop cultivation. Also, he has a plan to build a humuluscrib with his son. He reads newspapers, watches TV, he is active on Facebook, Twitter and Instagram.

He has one regret -  when he was young he didn't make plans for his older age. Now, his major income is pension which is insufficient for decent living, as it is for majority of seniors in Serbia. He explained that in socialistic Yugoslavia no-one really thought much about retirement age because system at the time was established in a way promising decent living in the third age. No-one had an idea that middle class would be almost destroyed.

He is motivated by joy of life, opportunities to keep working and be creative, eagerness to contribute well-being of his family and also keeps transmitting his knowledge and experiences to younger generations so they can grow.

Based on personal inexperience in younger days he recommends to younger generations to work upon building solid foundation for the older age, to be creative regarding both professional and private choices, not to allow to be bullied by superiors in their companies or anyone else, to be independent self-confident and open-minded humans.

Life and activities of Jan K. are evolving around researching, trying, testing, innovating new approaches but at the same time to know past and traditions as they are constant sources of inspiration. He is very dedicated to safeguarding Slovak cultural heritage in Vojvodina Province. He approaches life in the third age with huge enthusiasm and love. 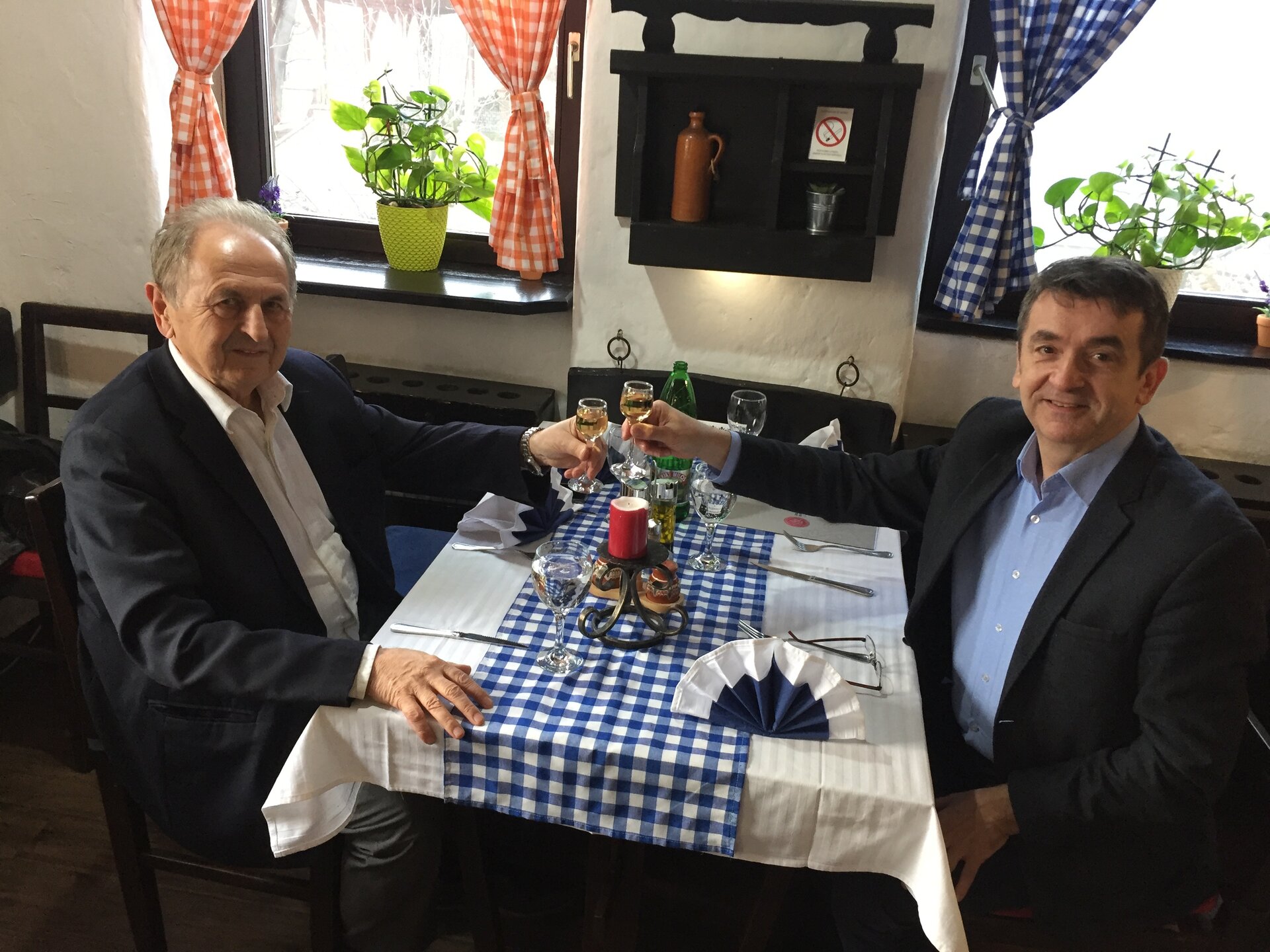 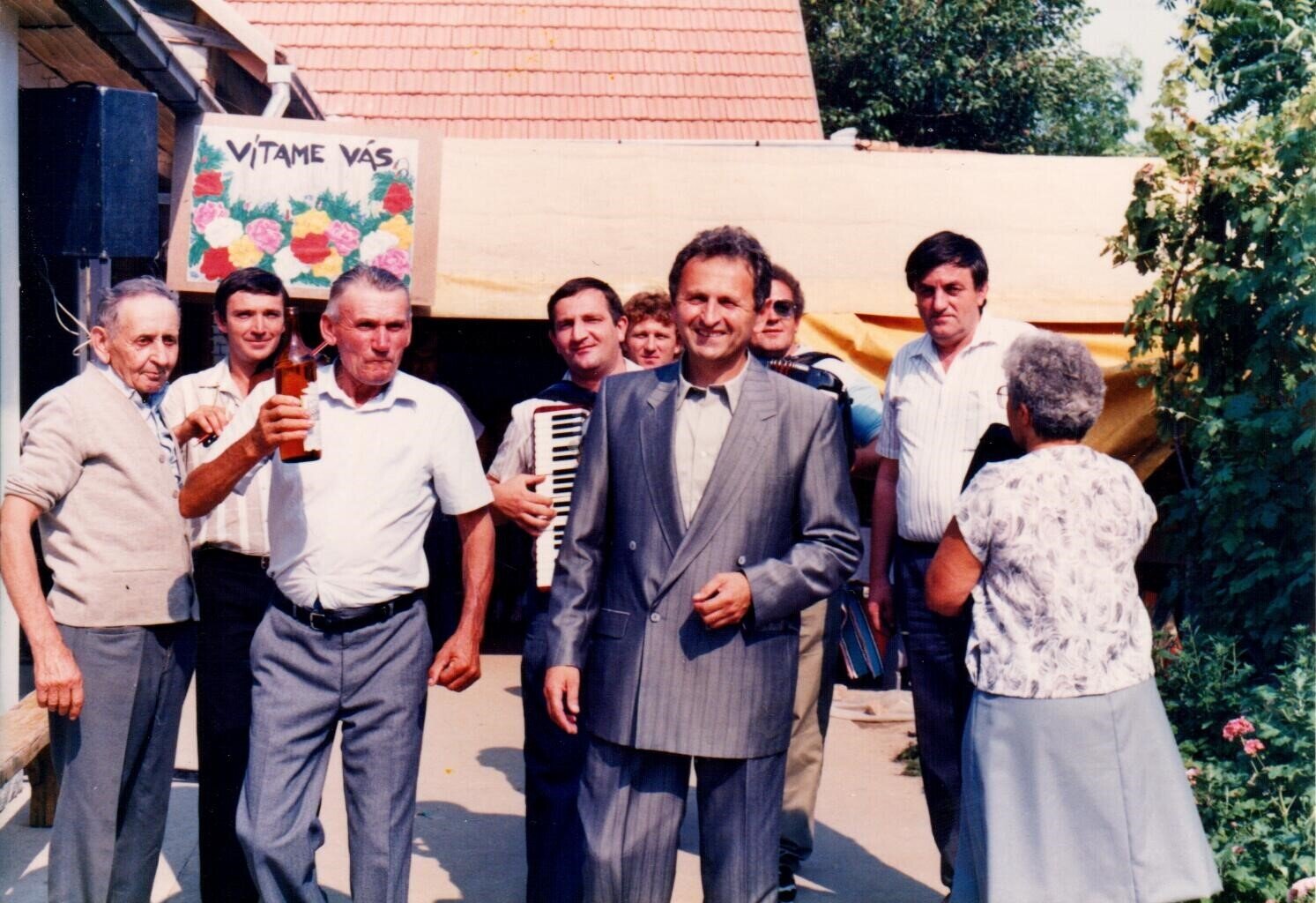