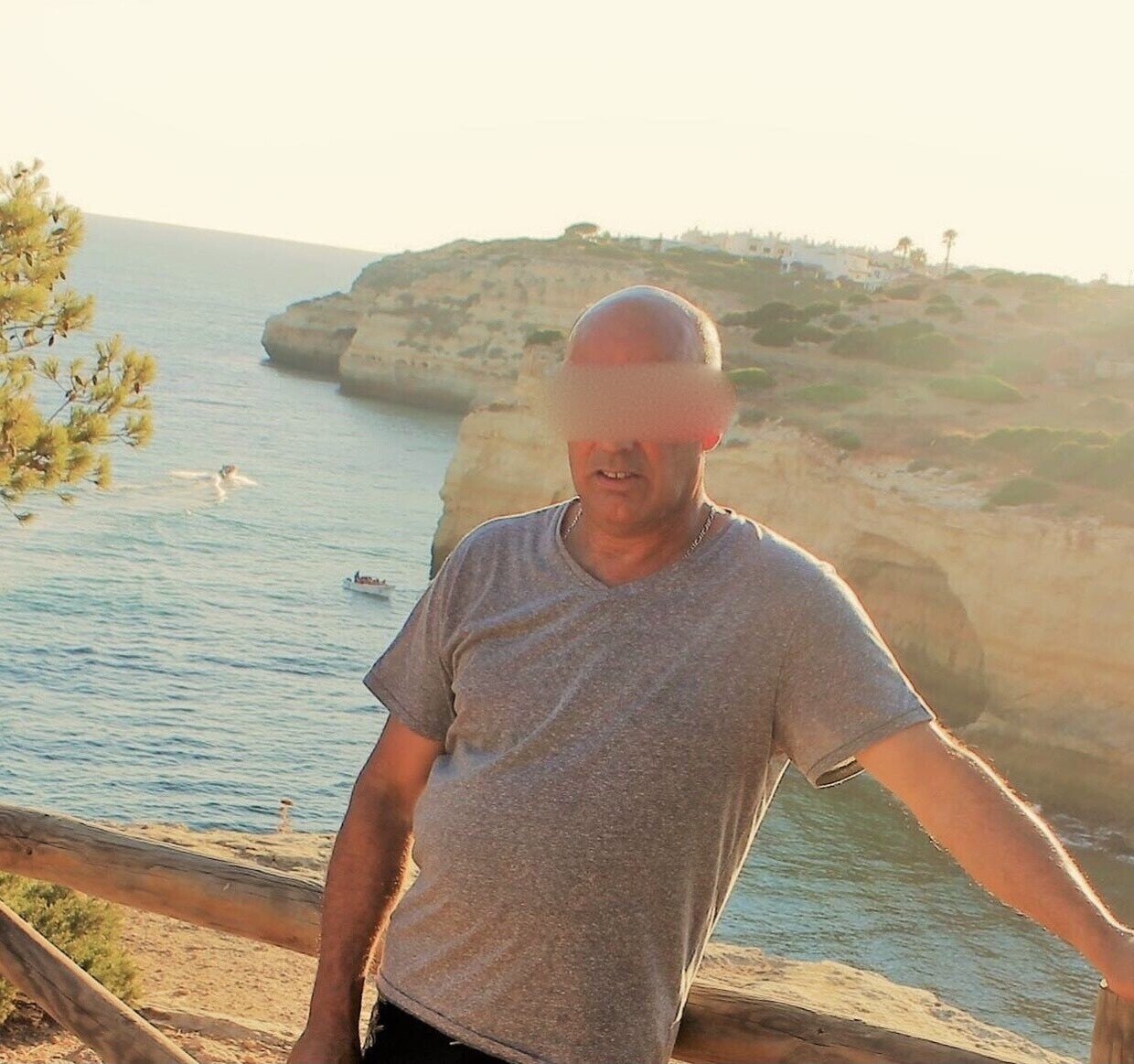 H.M grown up in the countryside. He was born in the family home in a small town in Côtes-d'Armorin France. He is the 6th child of a sibling group of 10. He lived in the family home with his siblings and both his parents. His grandparents lived a few hundred meters away. His father was a farmer and took care of the land. His mother was a housewife, she was the epicenter of the household. She took care of the 10 children with the help of her eldest child, O... . Her family did not experience financial difficulties.The bond between the generations was important, he saw his grandparents very regularly and had a "normal" relationship in his own words. They were receiving a small pension from former farmers. Her sister O... had a double distinction, that of a sister and that of a mother because she participated very actively in the education of the youngest.He attended the local school. But this was not his strong point, he preferred to go and help his father in the fields or with the farm animals. During his schooling he decided to do a CAP (certificate of professional aptitude) ironworker of art and began his professional life around the age of 17.

During his adult life, he never married. Around the age of 35, he goes into concubinage and became the father of two daughters after his 40th birthday. His eldest daughter L.M. who is 20 years old is in her third year of psychology/philosophy. His younger sister C.M. is in second year of business management. He currently lives alone and he separated from the mother of his children about 15 years ago. He has no grandchildren yet.

In parallel his personal life, he quickly gave up his job as an ironworker of art and became a truck driver, trade that he will practice until his retirement.

At the age of 57 he preferred to take early retirement. He enjoye his retirement, which allowe him to rest more. His retirement allowance has sufficient, even though he would like to have a larger one. His retirement amount allows him not to change his lifestyle. He also has social security coverage (social security and mutual insurance). His state of health is good for his age.Being manual, he spends most of his time renovating his house. He also spends a lot of time fishing, walk in particular in the forest where he can exercise another of his passions: harvesting mushrooms. In the evenings, he likes to cultivate himself by watching reports or reading science or research magazines, especially on subjects such as astronomy or archaeology. He regularly visits his brothers and sisters, his mother and daughters.

In conclusion, his retirement is what he imagined it to be, he appreciates it and considers it to be quiet, he no longer has stress from work and superiors, he "takes the time to do things and live" in his own words. Furthermore, he prefers his active life to his retired life. For him, the elderly are less respected and appreciated than before, especially with young people. However, the elders have an important role as they are the lifeblood of society, they transmit their knowledge, traditions and culture.