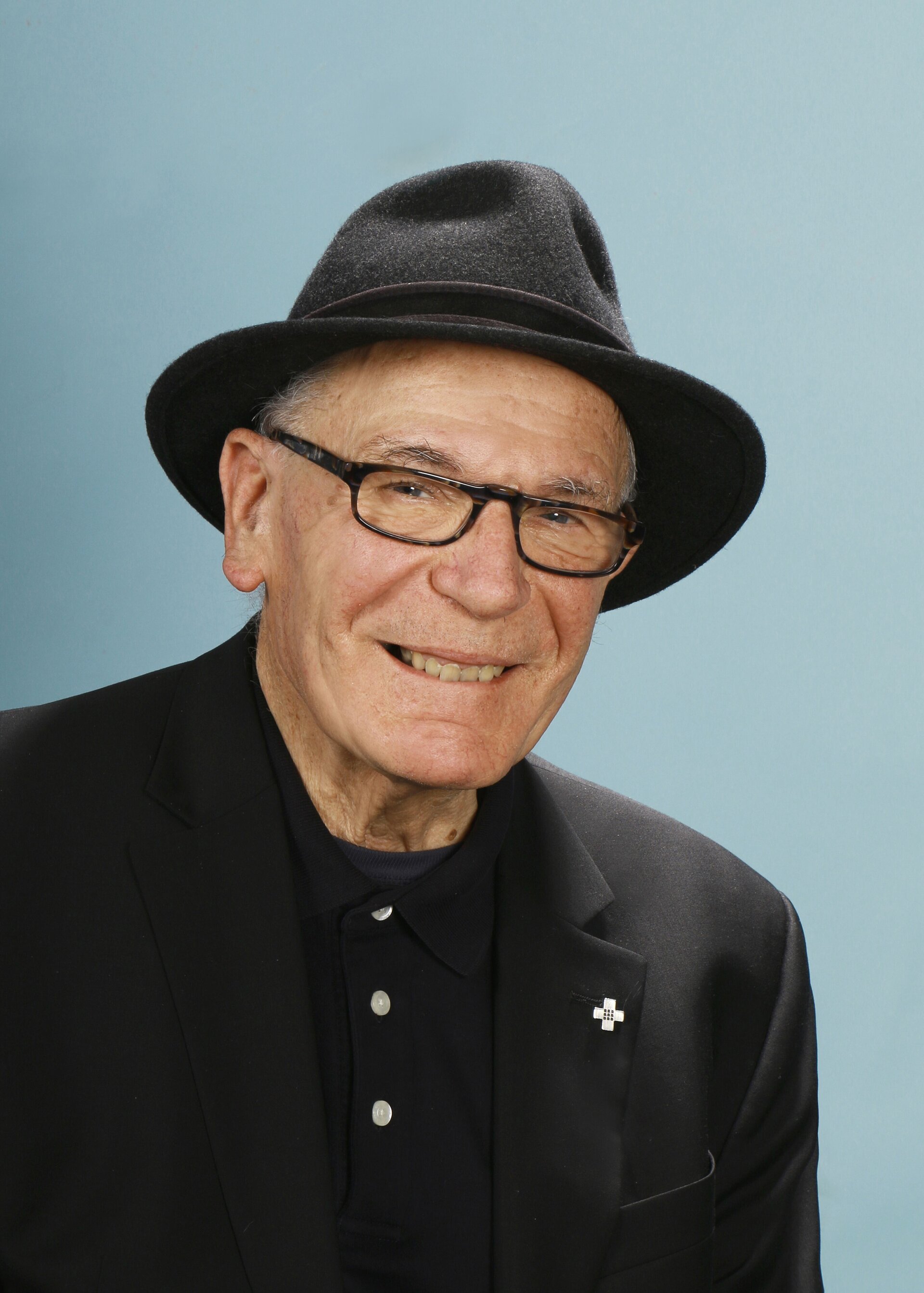 Gebhard R. was born 82 years ago in Ulm. There he grew up and went to school. Then he did an apprenticeship as a gardener. After his apprenticeship and two journeyman years, he worked as a gardener for one year near Copenhagen and for one year in Ramlösa in Sweden. In Copenhagen, he decided to make a fresh start and to study Catholic theology. First he had to make the  Abitur on the second educational path. He returned to Germany and was ordained a priest ten years later. For 36 years he worked as a priest in two parishes in Württemberg.In retirement, at the age of 70, he and his sister moved to their parents' house in Ulm.

Gebhard R. comes to our home and we talk about flowers, birds, natural gardens and beekeeping.

Relieved of the office, freelance rather according to the maxim „You can always achieve something“ ("ebbes got emmer"). When I am needed, I participate in projects; services in church, visits to the sick, as before with all my strength. I have health limitations, had many adventures with my health, for example I have poor vision and therefore had to unsubscribe from newspapers, and everything is a little slower.

How do you organize everyday life?

Getting up early, around 5:30 a.m., that is my time, listening to music and the news, also being completely for myself in prayer. When my sister comes, planning the day, who's going to shop, what's in store. That gives structure. I spend a lot of time in three gardens, I enjoy that.

Who are you meeting?

Weekly I meet with retired colleagues in a tavern. Say mass once a week in a small church, have a small congregation there. I have permanent contacts with relatives, with many friends and aquaintances regularly I visit the sick.

Make a lot of phone calls, large correspondence, write letters. I do not communicate through the new media. That passed me. I had efficient secretaries and always had a lot of volunteers to help.

Delight in flowers, a butterfly, a piece of driftwood from the Danube, the birds in the sky. Enjoy the time in the gardens. I am my sister`s assistant when she looks after her bees.

I look after a 97-year-old woman in a nursing home. In conversations with her we exchange ideas about mastered Life in patience on a small scale and with courage and humility in the adventures of life. I am often approached by people in the nursing home, people want to talk to me. Get to know traumas and life melodies. I like to be with people. I'm there voluntarily and have no responsibilities, that's important. Have a lot of respect for the professionals.

I have been living with my sister for many years, have other siblings and have contacts with my extended family, cousins ​​and their relatives. I feel comfortable and supported by them. In the past, uncles and aunts gave security. This relationship gave me a huge boost.

How did you grow up, what were turning points?

Happy childhood. despite war and distress. I had great parents, and six lovable siblings. And then the hard blow for all of us when the father of five children had to become a soldier. Then when our house was bombed; where my elder brother and I used to sit my two sisters and grandma died. My brother and I had been taken to relatives by grandpa a few days earlier. I only survived because I had not been at home on December 17, 1944. Even today, after 75 years, I was deeply shaken when the bells of Ulm Minster rang during the memorial service on December 17th.

Bombed out, evacuated, the survivors came to a village. I spent a happy year on a farm when I was seven. Was mostly an unhappy pupil and an enthusiastic gardener. As a gardener you needed experience abroad. Two years after completing my apprenticeship, I went to Sweden and Copenhagen. The plant nursery's contacts to Scandinavia were established through plant imports.

Always involved in church youth work. I joined the international Catholic parishes in Copenhagen. That was an experience. For the meetings in apartments of the parents I myself came from Sweden by ferry. During a divene service on the Ash Wednesday 1961 I was deeply impressed by the words of Jesus from the 6 chapter of the gospel of Matthew “Do not collect treasures on earth where moths… destroy them.” After hearing that the decision was finally made to try to become a priest. I decided to make a fresh start. In Copenhagen I said to the bosses and colleagues that there are many gardeners and there is a shortage of priests. Good needs employees. It took ten years to be ordained priest. Among others with the professors Ratzinger and Küng.

Was surprisingly versatile, many challenges had to be met, made contact with lots of people. Felt carried and held by faith, and the faith of local people in the parish. I was not prepared for the administration, nor did I know that I also had to be a businessman and a client. Luckily we had a lot of experts in our parish.

The word burn out did not yet exist. Was out of action for 19 weeks and then learned to do things with more serenity.

In retrospect, my job was shaped by the war and post-war society. The focus was on work and success, „In the sweat of your face you shall earn your bread.“ While work is seen more as an obstacle today. The world of work appears much more annoying and stressful. In my apprenticeship, work was a matter of course. Leisure and vacation were much less important. Today, academization and controlling are of far greater importance, I don't think that's so good. Still, people are helpful. When I am at a machine for example and cannot read. Recently I met a Turk at the train station who said old Germans don't speak to me. We talked about vigilante justice; he asked me about my job - clergyman - who marries or who is not allowed to marry? When the train arrived, we parted heartily. I love things like that.

Have little contact with young people today. In our street, which used to have many children, there is only one girl left. I have family contacts with grandnephews.My impression is that there is a lot of media technology and intellectual fast food and less direct socialization and less communication.

Why are there people like Stalin, Hitler and Napoleon in this wonderful world. Since my youth I have read a lot about the 3rd Reich. Recently a German politician came along saying that in the course of German history the Nazi crimes were of little importance ("a bird's shit"). That hurts.

Helping people to live and live together, to be hikers in God's world, because the world is so beautiful.