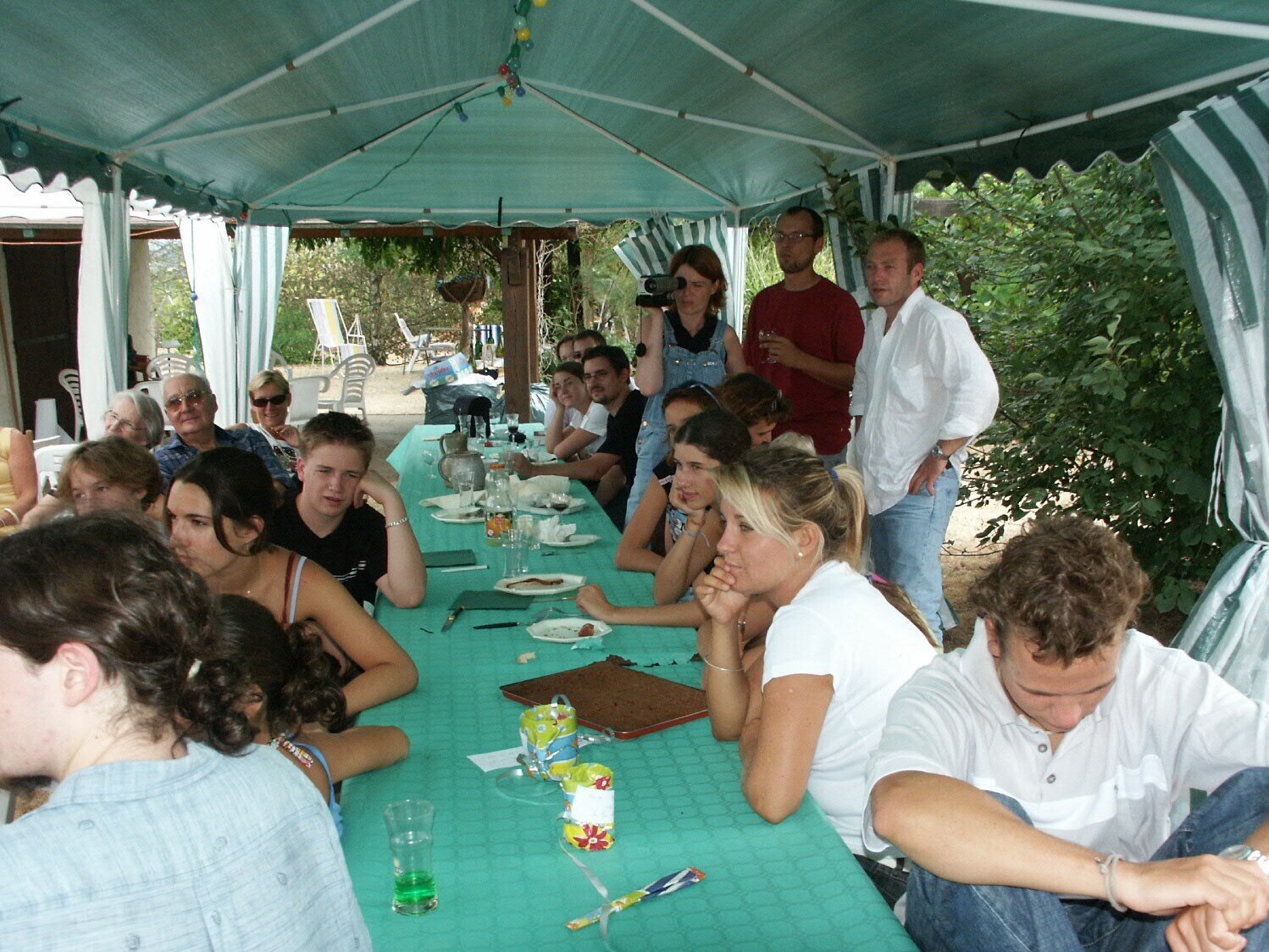 It took place with my parents and my two sisters. It was a bit difficult: my father was in debt because his own father was made bankrupt and the debts were not fully repaid until after the war.

In 1939, we lived close to the “Renault”factory, which was susceptible to bombing. My father worked at “Breguet’s planes manufactures” and there were often alerts during the night. I remember that during the day, we used to go to school with a gas mask and as I was very small, the pipe was wound around my waist…

Our school decided to evacuate about 30 kids and send them to the Massif Central to a convalescent home where they would be safe. I was sad to leave my parents but also very excited at the prospect of what appeared to me quite an adventure. I was just a child, completely unaware of the real issues, and my elder sisters had been instructed by our mother to look after me.

When the German Army entered Paris, Mr Leduc (an aircraft manufacturer) was working on a prototype of a revolutionary plane using a “Stato jet engine” instead of a propeller. In a rush, he decided to leave with the unfinished prototype in a van, and with the colleagues (and their families) who had been working with him on the project, So that the prototype wouldn’t fall into the hands of the Germans. They first headed to Bordeaux, but as the town had been taken by the German Army, they decided to go to Toulouse. Once there, they could hide the prototype in the chapel of a castle.

Once settled in Toulouse, very modestly because of the emergency , my father came to the Massif Central and took us back home. We moved home several times, but finally, we reunited with our parents and we were able to attend school.

I spent 3 years at the EPDI (“Arts et Métiers engineering school) studying industrial design. It was there that I met the student who was going to become my husband.

During 3 years, I worked in a research department of an electricity firm ( SGE) at Neuillly .It took me an hour and a half commuting morning and evening.

I got married in 1954 and my first son was born the year after. So, it wasn’t possible for me to carry on working, despite the fact that I liked my job very much and that my boss has asked me to stay.

Later on, we left the Paris region because of my husband’s job. As our 4 children were within six years, I was extremely busy, as I was looking after them, sewing, knitting and making all their clothes. Nevertheless, I never regretted my choice of becoming a mother and housewife. Every day,I managed to be able to spend some time with my husband.

On week-ends, we often see my parents in law or would play cards with some friends.

For holidays we used to go to the seaside, renting a place or staying with relatives.

Position towards elderly people; links between generations in the family:

There was respect from our parents for their parents and from us to our parents. As our children were still studying , we lived in a flat and my mother, who was a widow, spent 4 years in the flat below so we could meet her every day; and we used to take her with us for holidays when we left the city .Later on, my parents in law, whom I really loved, would stay one month with in the country every summer.

Compare what you thought about third age before… and now:

When I was young, I didn’t think of the future, and certainly not of what life would be like in my old age.

In spite of numerous health problems, (20 operations more or less serious) I kept being optimistic and didn’t lose my sense of humour. I am not anxious about getting older. My husband and I are lucky enough to be together still and to have a decent pension; it would have been different if I had been alone. With my husband, we decided, instead of travelling around the world, to spend our time and money renovating by ourselves an old place in the countryside with a big plot of land. There, we can entertain our children, grandchildren, relatives and friends anytime they wish to co a wedding), we can have to 60 or 80 people visiting us during a week-end and 20 to 30 staying on longer.

When our grandchildren were on holidays with us, (we have 14) I used to play with them and teach them the multiplication table at the same time.

We were members of a club of which my husband had been president for 6 years. Then, we used to go out as well as meeting people at home quite a lot.

Gardening and genealogical researches (since 2000) are my main hobbies. I traced our family tree back to back to Hugues Capet, king of France in the 10TH century; I have 13 full files.

I find it so fascinating that I’m going on with my researches.

Before, I used to watch the news on TV but now, I am tired of all the journalistic exaggeration. Today, I keep informed using my tablet. I feel quite at ease using my computer and the web. I have two close friends; one of them is good at computers and the other not.

What interests me more is to entertain and to create a good atmosphere and to strengthen the family ties.

Our role as retired people:

Our job is to be hospitable, helpful and at the same time to keep a critical eye, not only on the others but on ourselves too.

Message to the next generation:

My message to the next generation would be to put into practice this proverb:” Heaven helps those who help themselves”. 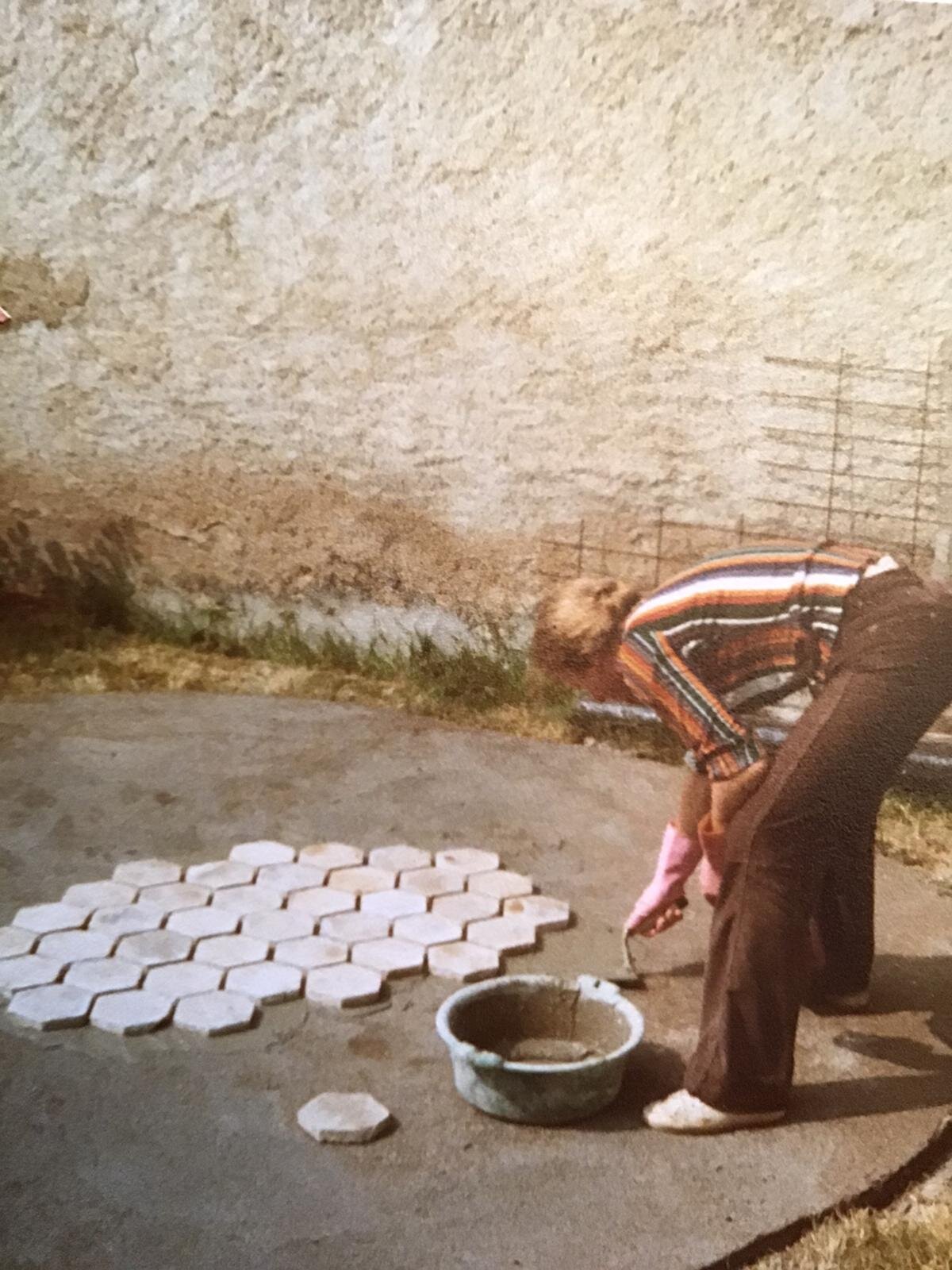 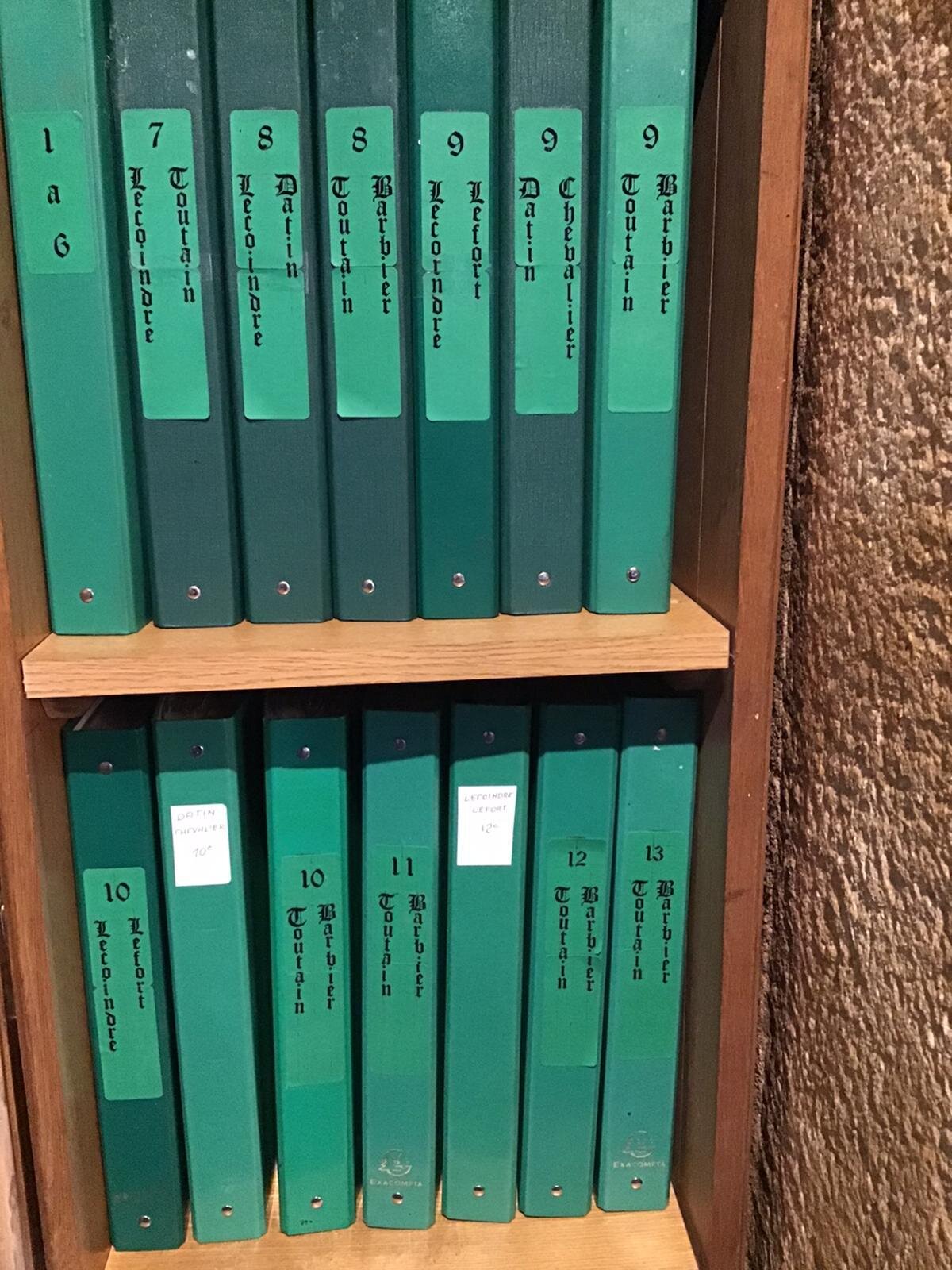 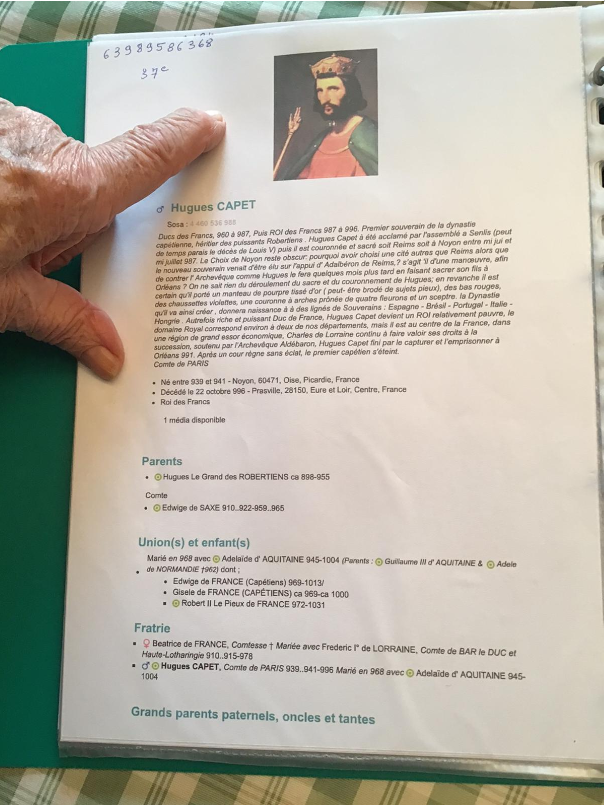